Forums Home › Other › Off-topic
Welcome to the Titanfall 2 Forums. We have made a few adjustments to help eliminate spam and fake accounts. Starting today to participate in discussions, you must own Titanfall 2 and have a linked EA account. If you're having issues posting but do own the game, log out completely and clear your browser cache, cookies, and temp files, then restart the browser.

Respawn is making a first person combat experience for VR 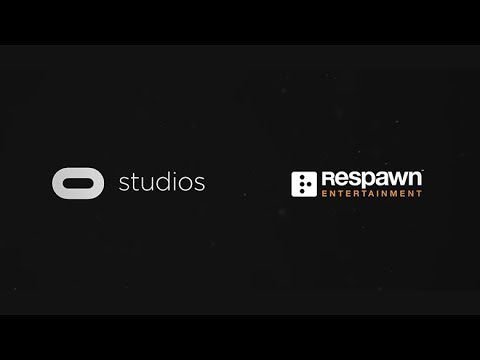 I imagine they will likely be using the rumoured, cancelled Medal of Honor assets that they were supposedly working on.
Join the forum Discord server: https://discord.gg/SbneBat
1