Forums Home › General News & Information › News & Announcements
Welcome to the Titanfall 2 Forums. We have made a few adjustments to help eliminate spam and fake accounts. Starting today to participate in discussions, you must own Titanfall 2 and have a linked EA account. If you're having issues posting but do own the game, log out completely and clear your browser cache, cookies, and temp files, then restart the browser. 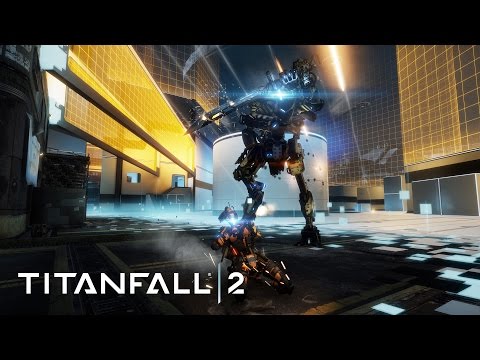 Also want to clarify a few things that we bamboolzed you on today.

Some balance changes slipped through that were unintentional. As we mentioned in the patch notes we are still debating and testing internally what the final changes will be and they will be implemented in the next DLC drop. They have been turned off and things should revert back accept for a couple things:
Both of these changes will stay and patch notes have been updated.
Jay Frechette | Community Manager | Respawn
5
Reply to this topic
Sign In or Register to comment.